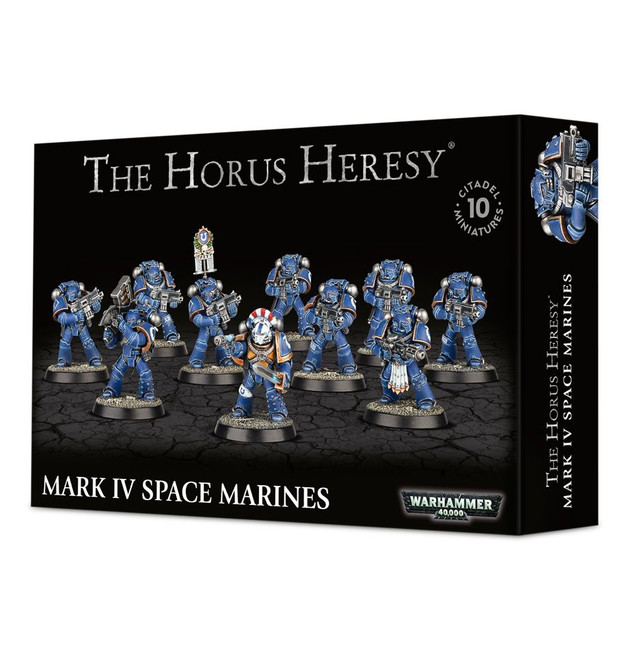 or make 4 interest-free payments of $25.00 NZD fortnightly with

Designed by the Adeptus Mechanicus to replace the worn-down power armour used during the Great Crusade, Mark IV power armour is ancient and powerful. The most common pre-Heresy armour still in wide use, with even a few Chapters still producing new suits, it is a testament to the ingenuity and longevity of the Space Marines.

A heavier variant of the Tactical Dreadnought Armour, Cataphractii armour is a relic from the Great

Cleansing flame is the principal weapon of the Silent Sisterhood’s Witchseeker Squads, for in the ho

Tactical Dreadnought Armour, or Terminator Armour as it is more usually known, is the most resilient