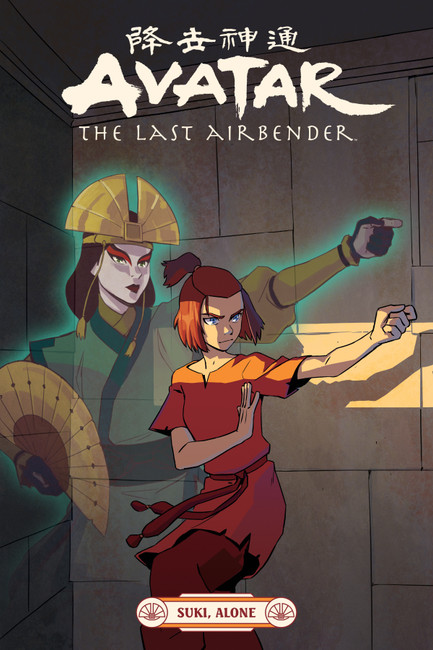 or make 4 interest-free payments of $7.45 NZD fortnightly with

Even a Kyoshi Warrior can find herself in trouble.

Suki is captured by the Fire Nation and brought to the Boiling Rock, a grim prison in the middle of a dormant volcano. Separated from Team Avatar and her Kyoshi Warrior sisters, she decides to build her own community among other prisoners. But it's going to take more than an encouraging word to build trust among so many frightened people. Suki will need to draw on all her resources to do it, and even that might not be enough.

The Fire Nation is threatened by a prophecy told by the Kemurikage, mysterious figures thought only

Immediately following the Avatar's adventures chronicled in The Promise, this remarkable omnibus tha

For some, perfection just isn't enough. Things are looking bright at the Beifong Metalbending Academ

Home of the stars and gateway to the heavens, the Astral Plane teems with excitement and possibility

The newest WizKids 4D Setting is on the way. These 4D scenes offer more than just pre-painted mi

Adventure awaits on the high seas with the D&D Icons of the Realms: The Falling Star Sailing Shi