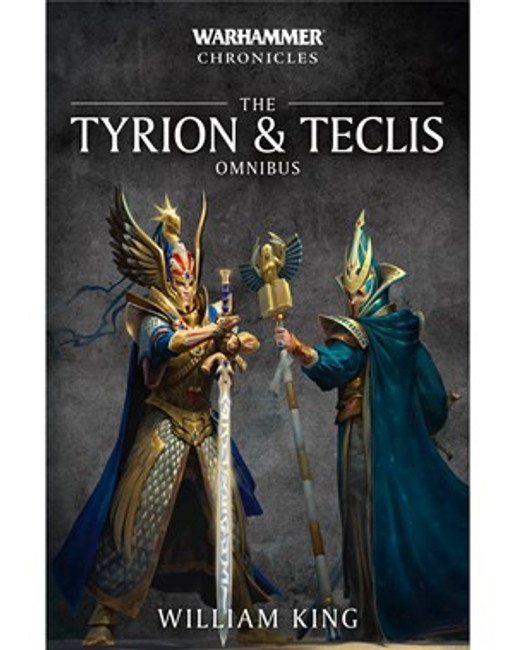 Tyrion and Teclis, elven twins with a destiny that elevates them above their fellows, take their first steps towards adventure in three novels that see them learn their place in the world and embrace their future.

READ IT BECAUSE
It's the origin story of two of the greatest heroes of the world-that-was – who have become gods in the Age of SIgmar, and it's packed full of all the exciting adventures and awesome characters you'd expect from William King.