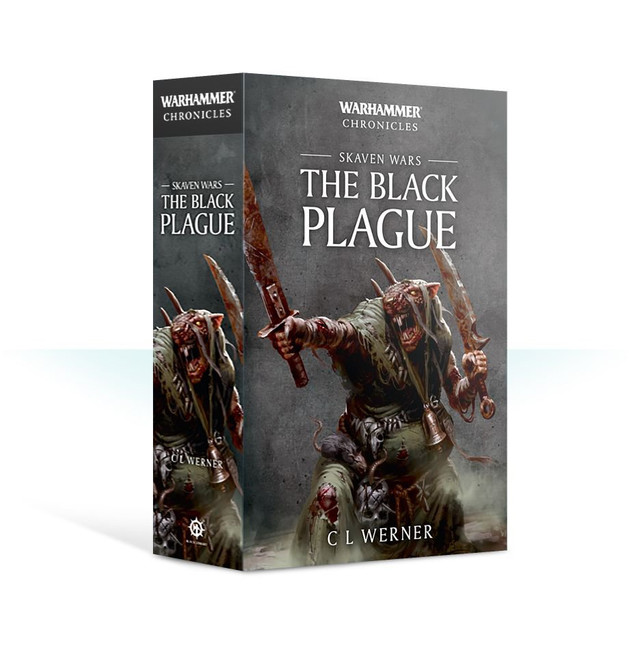 Sigmar's Empire is fractured, its people starving – and now, a deadly plague sweeps across the lands. But this is only the prelude to the disasters to come, for the skaven are rising, and would claim the Empire for their own…

READ IT BECAUSE
A pivotal period in the history of the world-that-was is explored, a time that saw great darkness and horror – but also gave birth to one of the Empire's greatest heroes, and forged hope for a better future.

DESCRIPTION
One thousand years have passed since Sigmar united the tribes of man and gave birth to an Empire. Now, the Emperor Boris Goldgather claims ascendancy and it is a bitter reign. Under his corrupt rule, the Empire is already at risk of annihilation when a deadly plague sweeps across the lands, decimating entire populations. In its wake, a second mortal threat seizes their advantage: the skaven. Whilst the Emperor escapes to safety, his people struggle to defend their cities with diminished forces. Only one man dares brave the wilds and lead an assault upon the mutant ratmen. Graf Gunthar and his army battle to liberate towns and villages of their verminous infestation. But as glorious victories herald the promise of a new leader for the Empire – for the Graf, the trials have only just begun.

No two Battlewagons are the same, for the Meks that build them can never resist cobbling on armour p