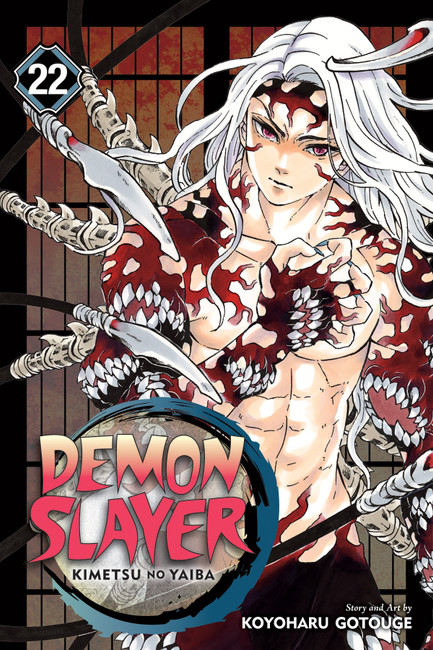 After centuries of preparation and training, the Demon Slayer Corps has come face-to-face with their nemesis, Muzan Kibutsuji. It is a desperate battle and several Demon Slayers have already been killed. Tanjiro himself has engaged Muzan, and, despite giving it everything he has, is taken out of the fight! Although severely injured and near death, he sees a vision of his ancestor that may hold the key to finally destroying Muzan! Can Tanjiro recover enough strength to fight Muzan to the finish?

Tanjiro sets out on the path of the Demon Slayer to save his sister and avenge his family!In Taisho-

For the first time in over 100 years, the upper ranks of Muzan Kibutsuji’s Twelve Kizuki are not ful

In an epic confrontation, Tanjiro and his fellow Demon Slayers have fought on through the night, suf