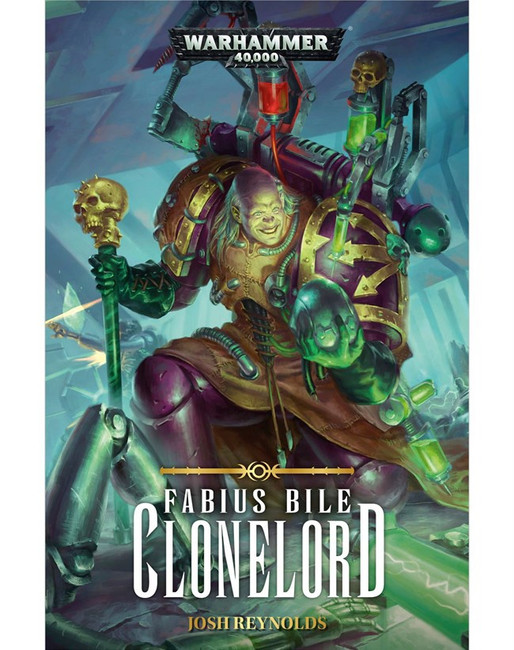 Drawn back into the deadly machinations of his former Legion, Fabius Bile finds his destiny lies in a forgotten world on the Eastern Fringe… a world called Solemnace.

READ IT BECAUSE
It's another outing for everyone's favourite mad scientist Space Marine, as he gets mixed back up with the Emperor's Children, and something altogether deadlier.

The air screams as Magnus the Red descends from the skies, and stone runs molten beneath his shadow.

Devourer A Shield of Baal novellaAs war rolls across the Cryptus System, another threat rises as ne