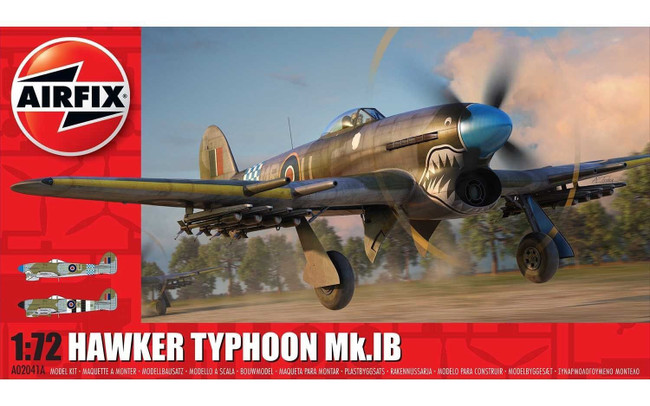 or make 4 interest-free payments of $5.47 NZD fortnightly with

The Junkers Ju87 Stuka quickly became one of the most infamous, and feared weapons of the Second Wor