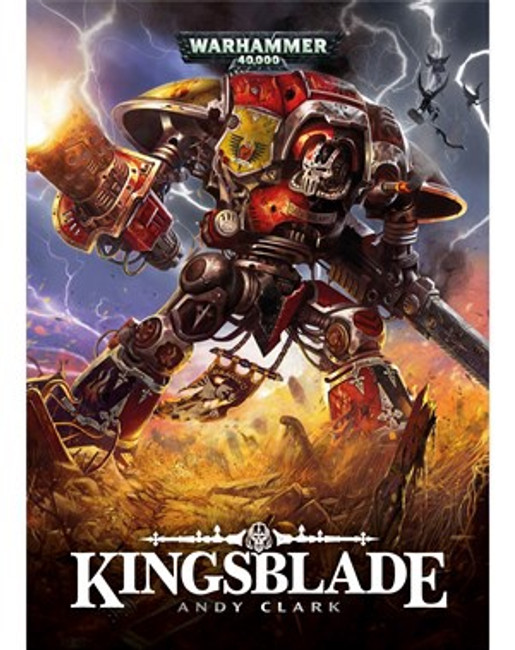 When a tragedy occurs and an Imperial retribution force is shattered, two young Imperial Knight pilots must work together and learn the ways of war if they – or the world of Donatos – are to survive.

READ IT BECAUSE
It's war on a larger scale – Imperial Knight scale! Two novice Knight pilots against an entire world of enemies – sounds like a story for the ages.

The Knight Castellan can be likened to a towering fortress, a bastion of Imperial might garrisoned b