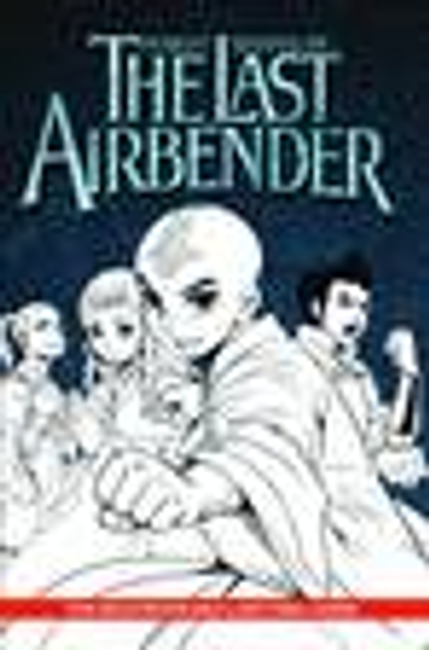 View Details
DEL REY
(W) Dave Roman (A) Joon Choi
Summer 2010's film The Last Airbender is adapted into comics in this original black and white manga edition. Waging a devastating war, the Fire Nation destroyed the harmonious balance among the four nations. In such dire times, the Avatar, master of the all four elements, is expected to return bring balance to the world. But the Avatar has been missing for a hundred years. When teenagers Katara and Sokka of the Southern Water Tribe rescue a young boy frozen in an iceberg sphere, their lives - and his - are changed forever. The boy is Aang, the long-lost Avatar and the last of the Airbenders!
×