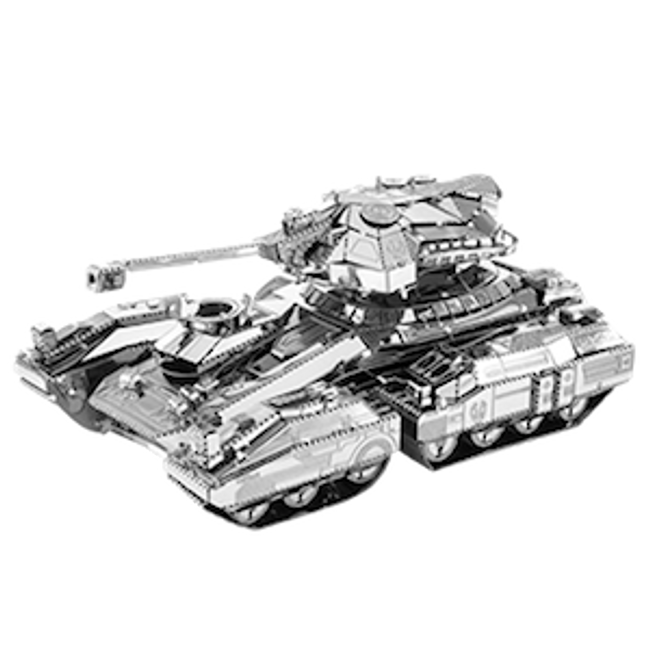 The Scorpion’s rugged, adaptable design has changed little from its origins at the dawn of human interstellar colonisation.

This vehicle has remained in service due to a combination of affordability, simplicity, and versatility that is difficult to match by other — supposedly superior — designs. The Scorpion’s functional uses are numerous and varied, though the UNSC uses it predominantly for direct assault, localised defence, and anti-armour operations.

The new M820 model of the storied Scorpion is half the mass of the old M808, yet has nearly identical firepower and armour protection.

The M12 Force Application Vehicle, more commonly known as the Warthog or simply the Hog is a United

ME - Doctor Who: Tardis

Was produced for the American market by The DeLorean Motor Company in Belfast, Northern Ireland from

After sixty million years in hibernation, the android legions of the Necrons rise across the galaxy.

The German tank was the most powerful tank in the world when it was first introduced in August 1942.

The Allarus Custodians deploy with sudden fury to tear the throat from the enemy army. Where a stron