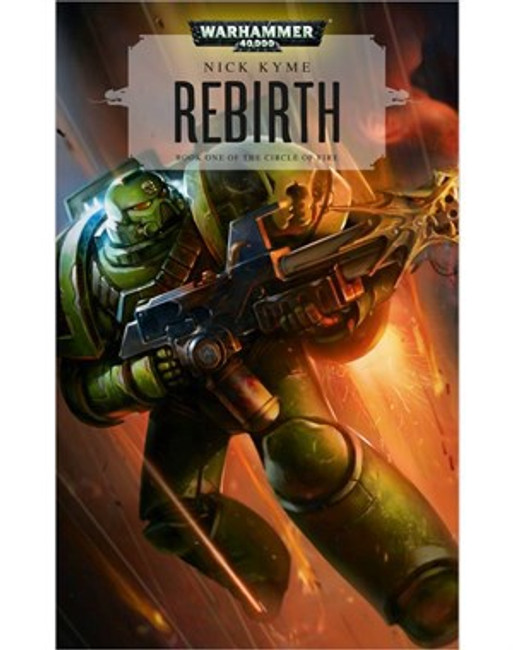 The Salamanders Sixth Company set out for Heletine, where they face the might of the Black Legion in battle. But there is more to this Promethean War than conquest, and as the conflict grinds on the true motives of the enemy are revealed.

READ IT BECAUSE
This is the first in a new series from veteran Salamanders author Nick Kyme and a must read for any fan of the sons of Vulkan. Set during the legendary events of the Promethean War, Rebirth sees the Salamanders and Black Legion reunite their 10,000 year hatred in the cauldron of battle. With all the makings of a classic Black Library novel, Rebirth promises to be an explosive start to the series.