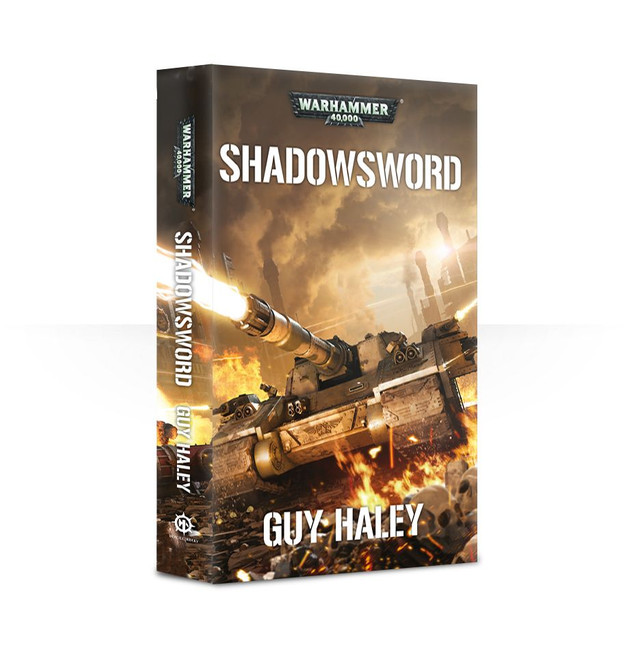 The crew of the Baneblade Cortein's Honour are attached to a Shadowsword company. and thrown into a battle for the fate of entire star systems.

READ IT BECAUSE
Guy Haley returns to tank action in a new tale of Honoured Lieutenant Bannick and his crew, weaving a tight and twisty tale as they face not only cunning enemies, but their own doubts about mankinds place in the galaxy.

THE STORY
Arriving in the Geratomro warzone, Honoured Lieutenant Bannick and the crew of the Baneblade Cortein’s Honour are assigned as close support to a company of Shadowsword Titan hunters as they find themselves thrust into a deadly battle for the fate of three star systems. New and deadly allies throw into doubt all that Bannick has been told of the Imperium, while threatening not only his life, but also his soul...

The novel is a 384 page paperback. Written by Guy Haley.

Chaos Lords are the most powerful of the Chaos Space Marines. With the genetic advantages of a Space

Stepping out from the fog of war come the Rubricae. Many of these undying warriors were psykers in t