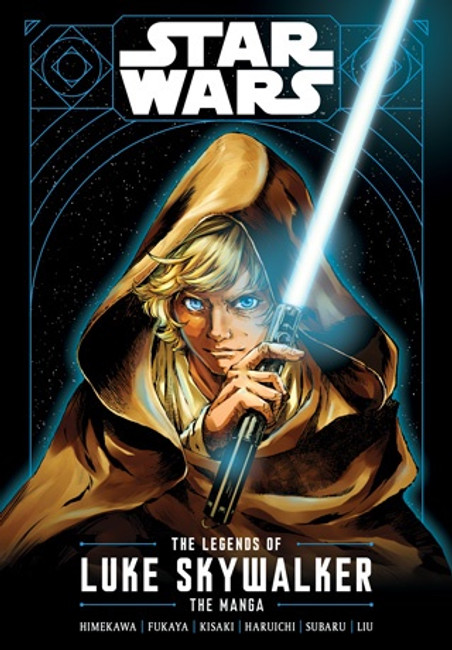 Luke Skywalker? I thought he was a myth.

Who is Luke Skywalker? Across the galaxies many have heard his name, but few have met the legendary Jedi. There are those who call him a merciless war criminal—others say he’s not even a human, but a droid! Whether he is myth or man, those who claim they’ve encountered the elusive Luke Skywalker all have an unforgettable adventure to share.

Expand your battles with this scenario pack, featuring characters from the new Star Wars: The Clone

Enter a world of epic, saga-spanning, "what if" battles with the Rey Starter Set for Star Wars: Dest

The latest way to collect the best monsters, D&D Icons of the Realms Monster Packs return!

A new player emerges in the underground world of villains in the form of the Meta Liberation Army. L