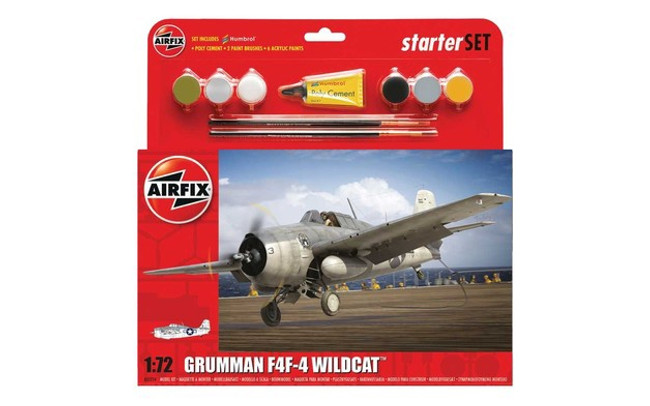 or make 4 interest-free payments of $8.22 NZD fortnightly with

The Grumman F4F-4 Wildcat was an American carrier-based fighter aircraft that began service with both the United States Navy and the British Royal Navy with high air combat kill-to-loss ratios. The Wildcat was built throughout the war to serve on escort carrier where larger and heavier fighters could not be used.

Probably the most famous warship ever, HMS Victory is still to be seen in Portsmouth Dockyard. This