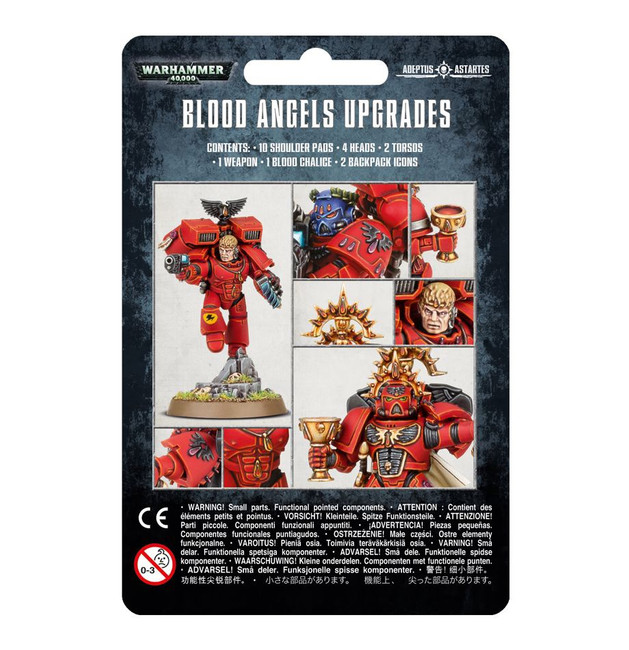 or make 4 interest-free payments of $7.25 NZD fortnightly with

A proud Space Marine Chapter of the First Founding, the Blood Angels fight both to protect the Imperium, and to protect themselves from their own hidden failings. Though they are amongst the best, most heroic warriors Mankind has ever known, they harbour a terrible inner darkness - a gene-curse that gradually reduces them to raving, blood-mad beasts as the years grind against their souls. Before they descend into that fate, however, they will exact such a toll on their enemies that their names will live forever.

Amongst the most loyal servants of the Emperor, regarded as one of the most accomplished Space Marin

The Blood Angels are the beatific sons of Sanguinius, the Great Angel. Inside this 80-page hardback