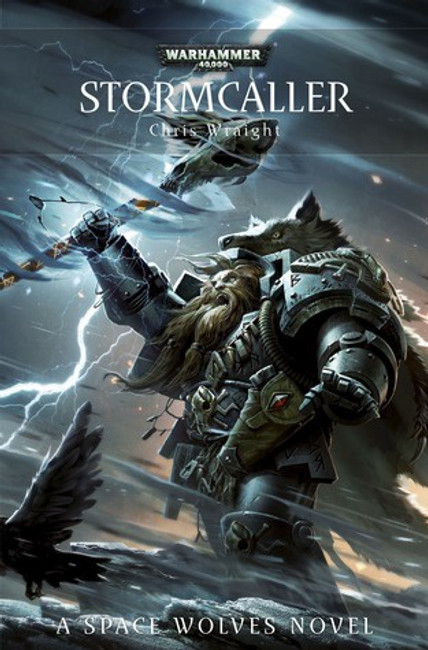 The Space Wolves return in the sequel to Blood of Asaheim.

As events on the plague-wracked world of Ras Shakeh spin out of control, the Imperium descends upon the world in force. Njal Stormcaller, Space Wolves Rune Priest, arrives to reinforce the embattled Jarnhamar pack, and finds his battle-brothers at one another&#8217;s throats, each pursuing their own agendas. Meanwhile, the forces of the Ecclesiarchy arrive to retake their world and uncover the sinister secret behind the world&#8217;s corruption, a secret that threatens the survival of the Imperium itself

A Space Wolves omnibus Many are the sagas of the Space Wolves, told around the fires of the Fang dur

From the frozen world of Fenris, the Space Wolves sail out across the Sea of Stars. Noble savages wh