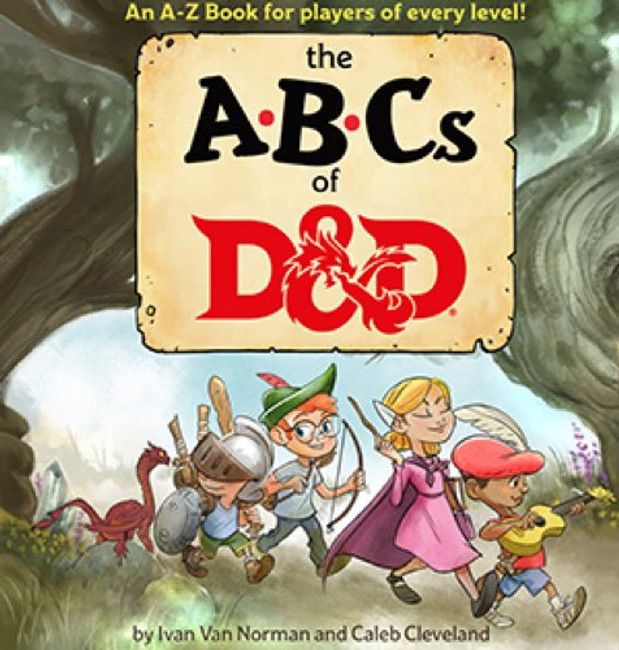 or make 4 interest-free payments of $8.72 NZD fortnightly with

A child can get their first glimpse into the world of Dungeons & Dragons, even as they learn their early numbers, a precursor to every new path in counting.

Teach numbers to any early reader as told imaginatively within the world of Dungeons & Dragons. With read-aloud friendly rhyming couplets from Ivan Van Norman and adorable illustrations from Caleb Cleveland, pick up both the 123s of D&D as well as the ABCs of D&D.