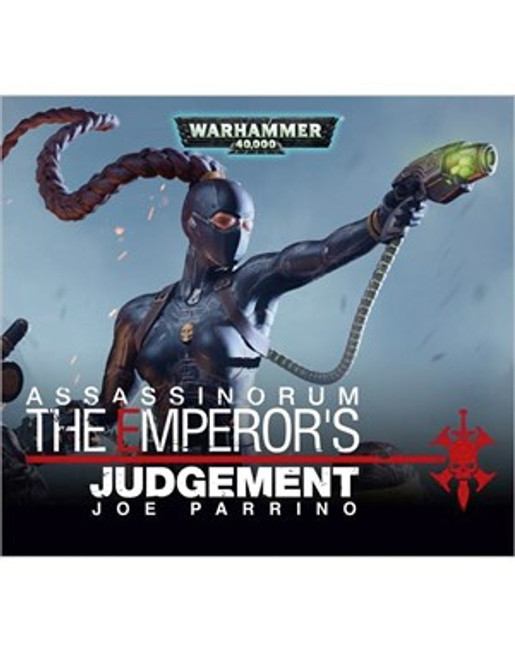 On the world of Tevrat, Callidus Assassin Klara Rhasc stalks her prey, awaiting the moment to strike. But when her mark is murdered by a crazed Eversor Assassin, Rhasc embarks on a new kind of mission: to find and subdue her fellow operative.

LISTEN TO IT BECAUSE
The hunt is on. In this prequel to Assassinorum: Execution Force, two Assassins go head to head in a hunt. When a Callidus Assassin must take on and subdue a psychopathic and drug fuelled Eversor, it's a fight to the death – but only if she's the one that loses.

Warhammer 40,000 Audio Dramas Perfection (MP3) On a world besieged by the forces of Chaos, the Empe