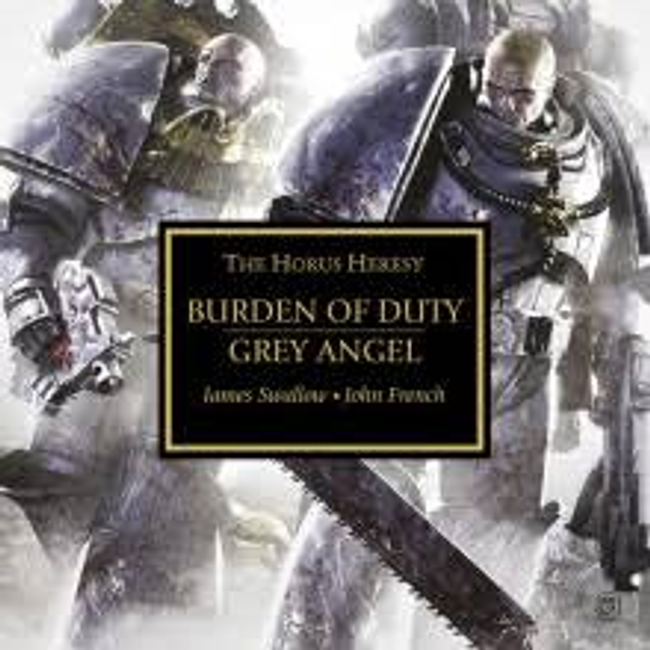 Horus Heresy audio dramaAs the renegade forces of the Warmaster storm across the galaxy, a very different kind of war rages in the shadows of the Imperium – the Knights Errant, chosen of Malcador himself, move quietly in the dark places where others cannot. Battle-captain Nathaniel Garro makes his way to the Imperial Fists’ mighty starfort Phalanx, seeking out another kindred soul for his elite band of warriors. Meanwhile, on a distant world, former Luna Wolves undertake a mission to ascertain the true loyalties of a Space Marine Legion.

A Horus Heresy Anthology From the radiation-soaked wastes of Mars to the Space Wolves fleet, and fro