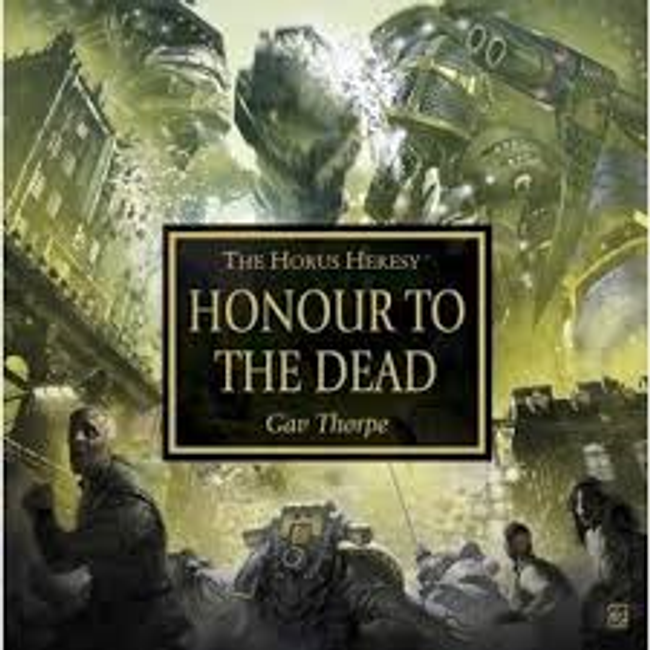 Honour to the Dead: Audio Edition

As Calth burns, the Titans of the Fire Masters and True Messengers duel over the ruined city of Ithraca. With the Ultramarines scattered, who will defend the terrified population?

LISTEN TO IT BECAUSE
It’s Titan on Titan action on a dying world, but despite the scale of the armoured behemoths, the heart of the story is a mortal woman and her family. And Aaron Dembski-Bowden has called this his favourite Horus Heresy story ever – worth a try, we think.