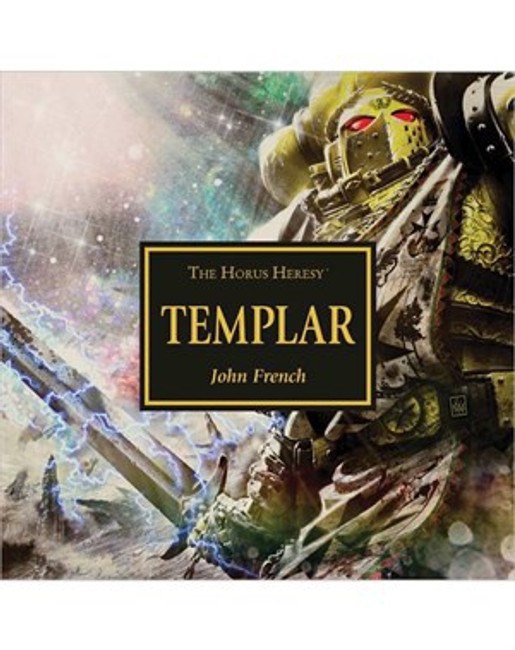 Sigismund, First Captain of the Imperial Fists, must set aside his personal doubts in order to lead his forces against the last remaining Word Bearers within the Solar System...

LISTEN TO IT BECAUSE
Sigismund is First Captain of the Imperial Fists: destined for greatness beyond any of his Legion brothers. In this audio, though, he faces traitor Space Marines in battle for the first time, and must confront the true nature of their Heresy.