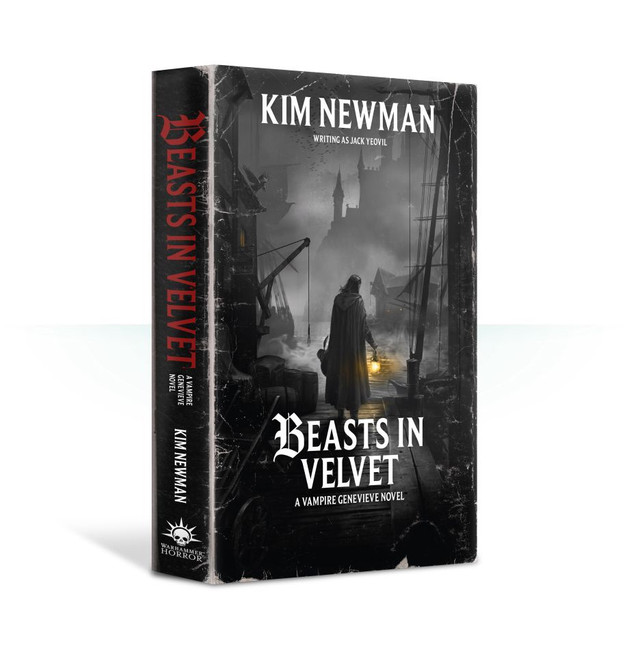 A Warhammer Horror novel On the mean streets of Altdorf, guard captain “Filthy Harald” Kleindeist investigates a series of gruesome murders that take him into the upper echelons of Imperial society and expose horrors beyond imagining. READ IT BECAUSE It's a classic Warhammer murder mystery that delves into the darkness behind the Imperial aristocracy as well as the horrors to be found in the poorest districts of Altdorf. THE STORY In the Imperial capital of Altdorf, a killer stalks the streets. Nicknamed 'The Beast' by those who have seen the remains of his victims, all evidence points to the haughty members of the Imperial court, the wealthy and privileged who are a law unto themselves. Written by Kim Newman

TBA The Beast Must Die

A Warhammer Underworlds novel In the untamed wilds of Ghur, darkness is rising. Rival warbands battl