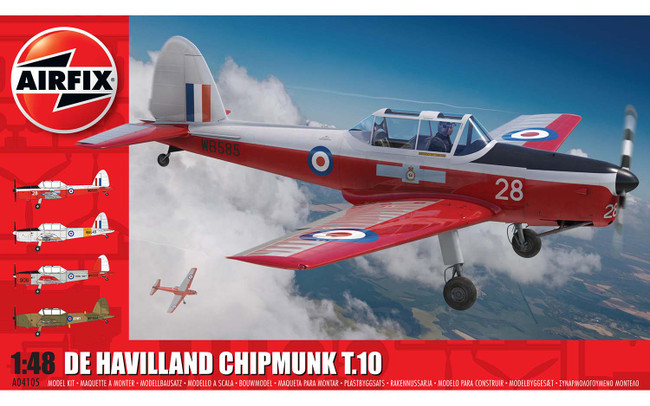 Despite being a Canadian design, the Chipmunk has become one of the most recognisable Royal Air Force aircraft of the post-war era and has enjoyed a military career which began in the early 1950s and continues to this day. In fact, it has become one of the most popular aircraft types on the civilian aviation scheme and it is estimated that well over 300 aircraft are still in airworthy condition worldwide.