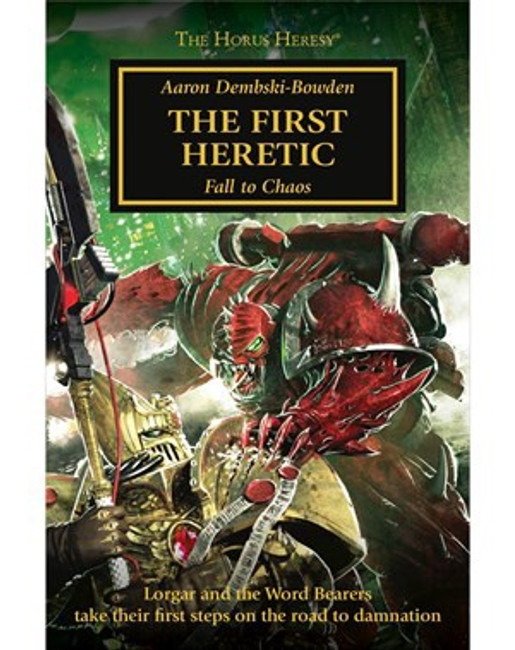 Chastised by the Emperor, the Word Bearers set out on their own path - one that will eventually lead them to damnation and heresy and plunge the galaxy into war.

READ IT BECAUSE
The dramatic backstory to the Horus Heresy is revealed at last. Discover the manipulations that led to Horus' fall and mankind's civil war. And where does it start? With the Emperor himself forcing an entire Legion to kneel before him in a scene that will stay with you for a long time...

HH: The Path of Heaven PB

Book 36: The Path of Heaven A Horus Heresy novel The Khan returns! After the events of 'Scars', the