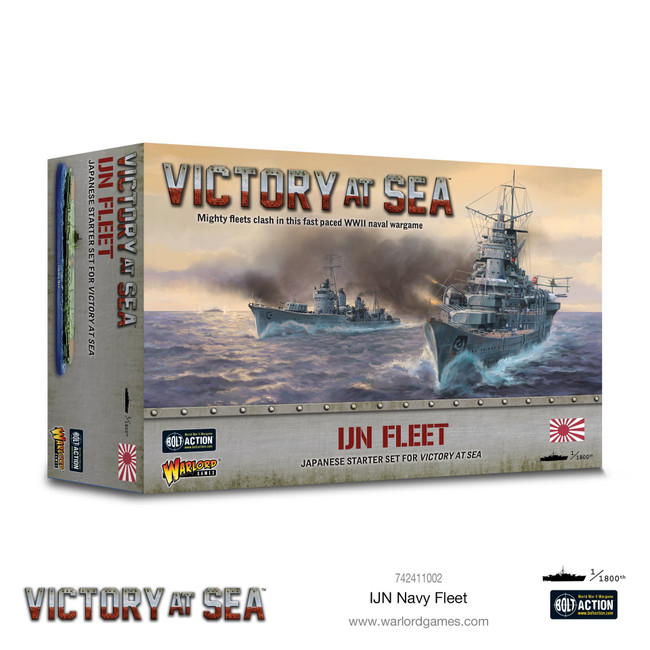 or make 4 interest-free payments of $43.75 NZD fortnightly with

For centuries, Japan's policy of seclusion (sakoku) saw it concentrate on coastal defences in order to repel foreign vessels. However, with the advances other maritime nations were making, it eventually became obvious that no longer would Japan be able to ignore the rest of the world. As an island power, it needed a modern navy. Turning to Britain for assistance, Japan quickly created a powerful modern fleet. It was this capable and confident navy that came out to fight the American Pacific Fleet.

The Japanese understood the potential of air power early and created an effective carrier arm. In addition to the carriers, the Imperial Japanese Navy possessed a powerful battleship force, which included the largest and most powerful battleships in the world, the Yamato and the Musashi. The Imperial Japanese Navy's potential was demonstrated in the attack on Pearl Harbor in 1941. Using armour-piercing bombs and torpedoes, Japanese aircraft inflicted tremendous damage on the American Pacific fleet as it lay at anchor.

Ships are in Resin and Warlord Resin

From the opening shots of A New Hope, we’re introduced to an ongoing space battle as a massive Star

For two bleak decades the Undead reavers of Count Noctilus have plagued the oceans of the world. Aft

Dreadfleet A tale from the Warhammer high seas!Captain Jaego Roth, master of the Heldenhammer, is o

Although the United States of America contains a vast area of land, almost all of its allies and tra

Yamato (大和, "Great Harmony") and her sister ship, Musashi, were constructed shortly before the outbr

Although the United States of America contains a vast area of land, almost all of its allies and tra