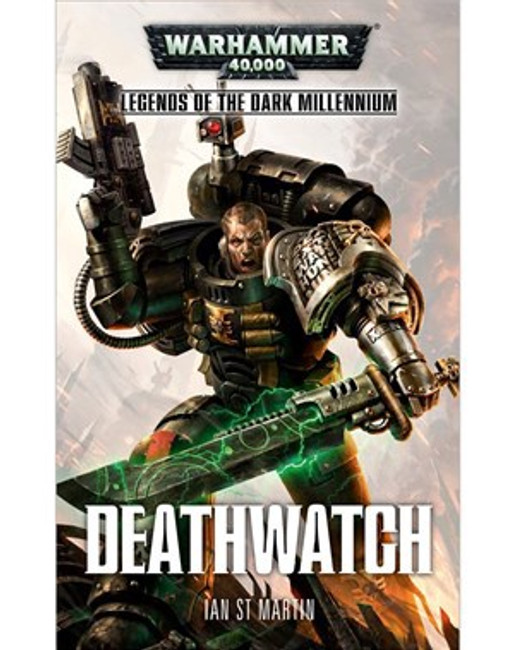 A Legends of the Dark Millennium novel

When an alien threat emerges that could spell humanity's demise, Watch Captain Artemis leads the Deathwatch against untold billions of foes…

READ IT BECAUSE
It's the perfect primer for anyone wanting to know more about the Deathwatch. And if that wasn't enough, it features a character well known to long-term fans as the first Deathwatch member ever named, way back in the 'Inquisitor' miniatures game. A true blast from the past.

A Warhammer Horror omnibusGenevieve Dieudonné is a vampire – but that doesn't make her evil. Follow

Book 2 in the Bequin seriesAlizebeth Bequin's world has been turned upside-down. Now she must choose

Book 1 in the Bequin seriesIn the city of Queen Mab, nothing is quite as it seems. Pariah, spy, and

A Warhammer Age of Sigmar novel With her kingdom besieged and enemies on all sides, the Blood Queen

A Necromunda novel Few are as feared in the underhive as the sinister murderer known as Mad D'onne.