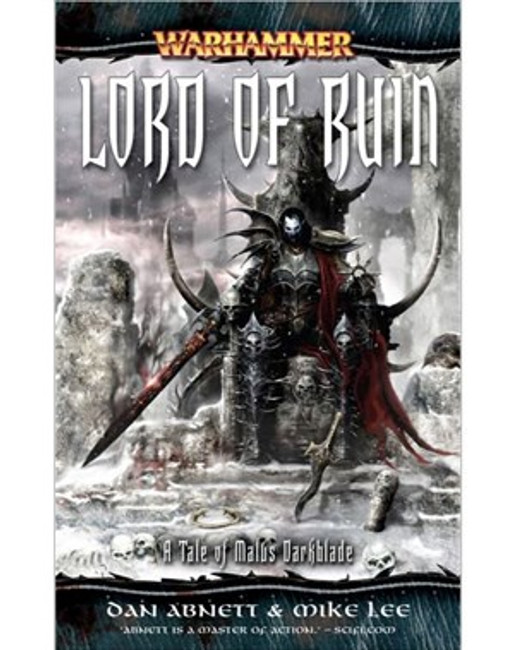 or make 4 interest-free payments of $4.75 NZD fortnightly with

The Chronicles of Malus Darkblade book 5

As his quest nears its end, Malus Darkblade is taken captive and ordered by the Witch King, Malekith himself, to defend Naggaroth against a Chaos invasion…

READ IT BECAUSE
It had to happen eventually, but at last Malus has come to the attention of the Witch King himself... and that's never a good thing.

83-79 Slaves to Darkness Harbingers of Ruin