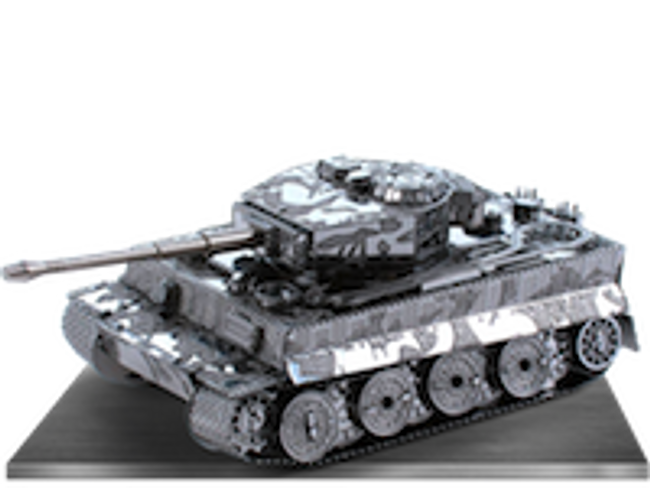 The German tank was the most powerful tank in the world when it was first introduced in August 1942.

The 88mm gun was extremely powerful and the heavy armour made it almost impervious to attack.

The success of the Tiger was so profound, that no allied tank dared to engage it in open combat.

The psychological fear soon became to be known as “Tigerphobia”.

A legendary starship despite its humble origins and deceptively dilapidated exterior, the Millennium

This American tandem rotor, heavy-left helicopter was first used during the Vietnam War. Powered by