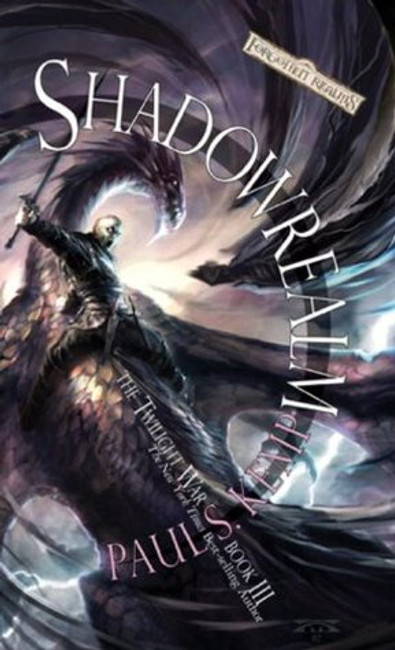 The stunning conclusion to the Twilight War!

One of the Forgotten Realms world's most compelling villains--the Archwizards of Shade--have come down from their flying city with their sights set on the merchant realm of Sembia. They come in the guise of allies, but have invasion and empire as their ultimate aim.

The fate of Sembia may be sealed, but Erevis Cale still has a shocking destiny that will end in his destruction--if he's lucky. This trilogy brings about major changes to the Forgotten Realms setting.

Return to the beginnings of the Forgotten Realms with it's creator!Florin and his friends have final

The invasion of the arch-wizards is on! The archwizards of Shade Enclave have come out of the desert

The Dark Knight Must Choose: Justice or VengeanceWatchman by day, vigilante by night, Shadowbane's w

Violence and Magic in the Streets of Waterdeep! Icelin thought she had escaped the horrors of her pa