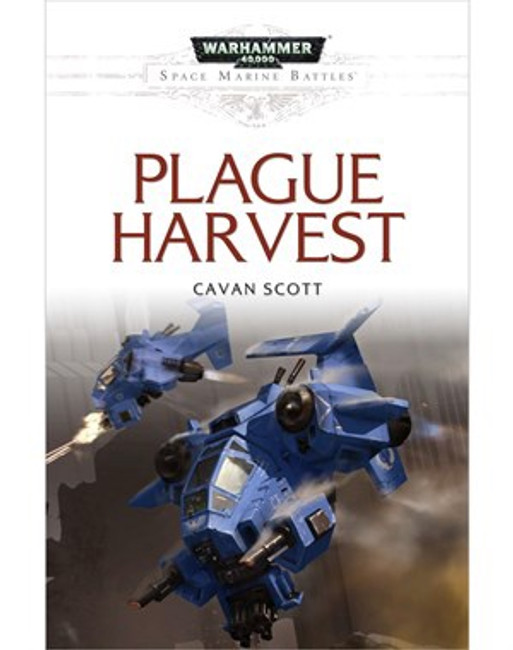 Book one in the Plagues of Orath trilogy

As the world of Orath withers under the grip of a deadly plague, Ultramarines Librarian Vabion and his Doom Eagles allies fight to uncover the source of the contagion.

READ IT BECAUSE
The opening chapter of the Plagues of Orath trilogy delivers mystery – just what is causing crops to wither and people to fall ill? – and action, as the afflicted rise again... and they're hungry. Space Marines battle plague zombies and daemons of Nurgle as a plot millennia in the making begins to unfold.

SMB: Spear of Macragge A5 HC

SMB: Sons of Wrath A5 HC

Sons of Wrath A Space Marine Battles novellaFormed in the aftermath of the Horus Heresy, the Flesh

SMB: Flesh of Cretacia A5 HC

Flesh of Cretacia A Space Marine Battles novellaMere centuries after the end of the Horus Heresy, t