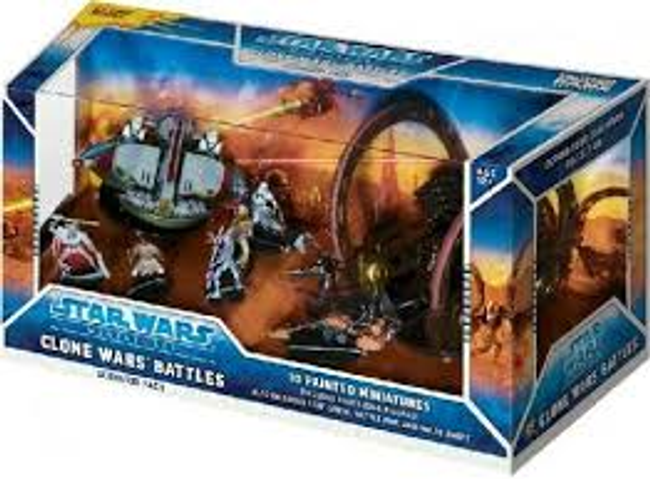 or make 4 interest-free payments of $27.50 NZD fortnightly with

Expand your battles with this scenario pack, featuring characters from the new Star Wars: The Clone Wars animated television show and feature film! Mace Windu, Roron Corobb, and the Republic forces face off against General Grievous and his ruthless Separatist forces. Can the Republic hold fast against the Separatist movement?

In Dungeon Mayhem: Monster Madness, you play as one of six epic D&D monsters, each with their ow