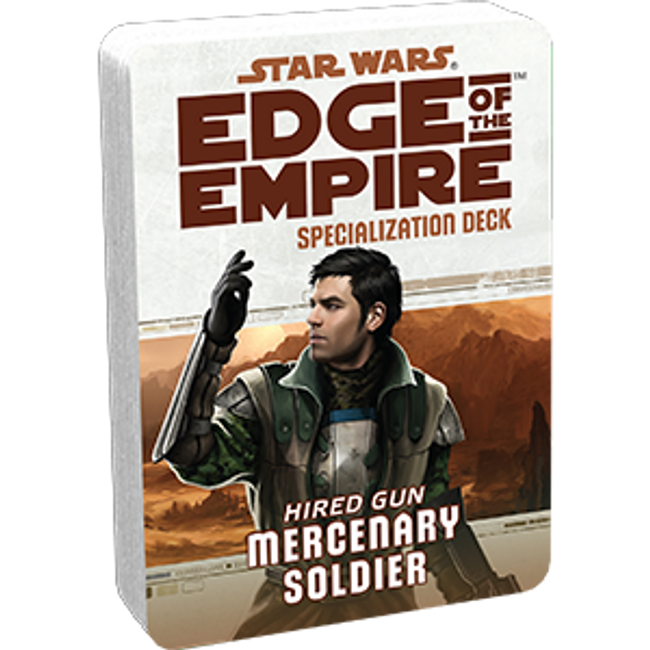 or make 4 interest-free payments of $3.24 NZD fortnightly with

These are not a standalone product. A copy of the Star Wars®: Edge of the Empire™ Core Rulebook is required to play.

Marauders prefer to get mixed up in a melee, weapons in hand, smashing and slashing their way throug

The Driver Specialization Deck keeps the text of your Driver’s talents close at hand, allowing you t

The Scholar Specialization Deck keeps the text of your character's talents close at hand, allowing y

A Scout is trained to survey and survive, gather all of the information he can while keeping his hea