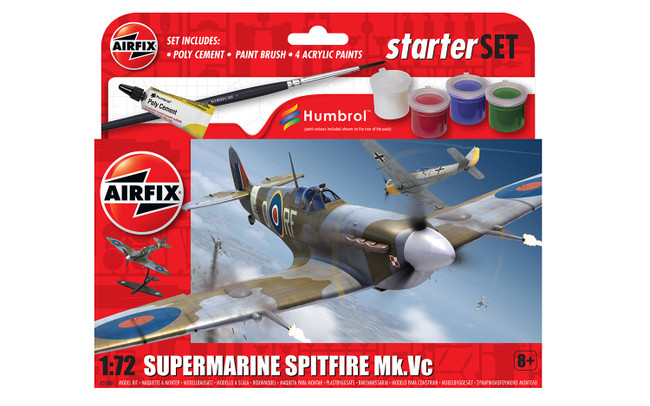 One of the most famous aircraft ever to take to the skies and one which is as familiar today as it was during the savage dogfights of the Battle of Britain, the Supermarine Spitfire was designed as a short range, high performance interceptor, taking inspiration from the inter-war seaplanes which had competed for the Schneider Trophy.