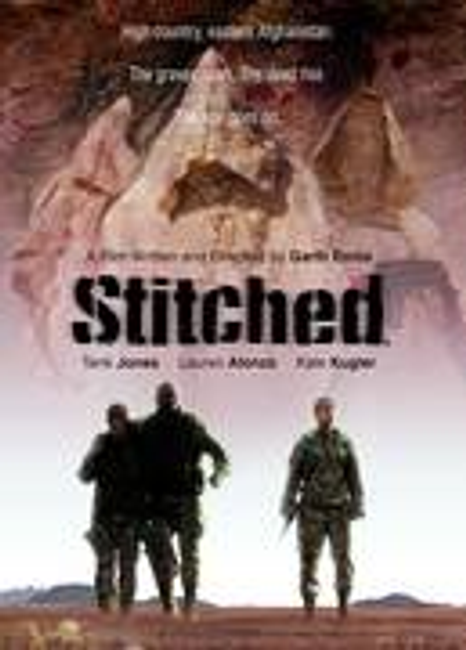 Comic book superstar Garth Ennis debuts his first-ever horror movie, STITCHED, on DVD! A terrifying short film written and directed by Ennis himself, STITCHED follows three survivors of an American helicopter crash as they struggle across the Taliban-controlled mountains of Afghanistan. Injured and lacking food, water, and medicine, they discover something far worse than enemy fighters among the sun-bleached rocks: an ancient supernatural power, murderous, and unstoppable! Packed with behind-the-scenes footage, this DVD includes a revealing "Making Of" documentary with cast and crew, GARTH ENNIS: CROSS COUNTRY- an hour-long career retrospective interview with Garth Ennis, production stills from the Arizona set, and hints about the new ongoing STITCHED comic book series, written by Ennis and spinning out of the horrors of the film!

After waking from a coma in an abandoned hospital, police officer Rick Grimes finds the world he kne

Ciel Phantomhive is the most powerful boy in all of England, but he bears the scars of unspeakable s