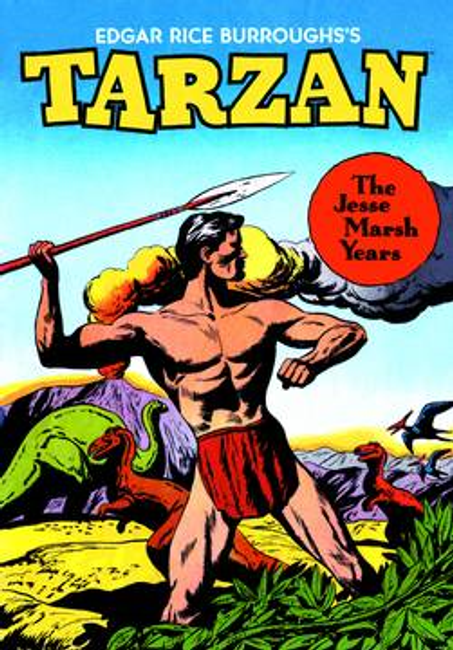 The original Tarzan comics are finally back in print after sixty years! This second volume reproduces six big Golden Age issues for readers new and old to enjoy, and all stories are by the dynamite team of Gaylord DuBois and Jesse Marsh.

DuBois and Marsh's nineteen-year collaboration on Tarzan produced a legendary body of work and an enduring vision of one of the world's foremost adventure icons. Marsh's art enthralled an entire generation of comics readers, influencing future creators the Hernandez brothers and earning the acclaim of such fellow professionals as Russ Manning and Alex Toth!

o Reproducing the now hard-to-find and pricey issues for fans and collectors alike, this archive series will collect the entirety of Jesse Marsh's career-defining work for the first time.
o "If I collected anybody, it was Jesse Marsh's Tarzan books. I collected those for years, and he was one of my stars."    -Richard Corben
×