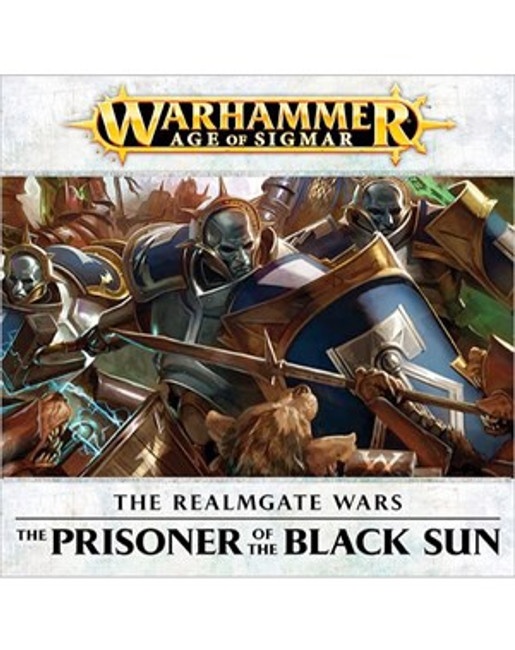 The Realmgate Wars: The Prisoner of the Black Sun

Part one of the Realmgate Wars audio drama series

LISTEN TO IT BECAUSE
It's the first part of a brand new story exploring the never-before-seen Realm of Death. And a pair of familiar faces return from the old world – one of the villainous von Carstein vampires (to find out which one, you'll need to listen to the drama) and the god of Death himself, Nagash in his first speaking role in a Black Library audio drama!