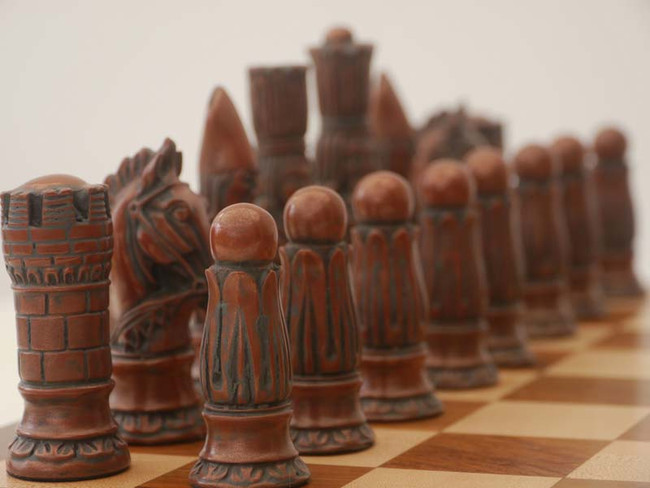 or make 4 interest-free payments of $121.47 NZD fortnightly with

The Victorian era was an age of contrasts, with abject poverty and depravity found side-by-side with social, political and scientific progress; the workhouse and child labour persisting alongside sensualistic painting and poetry, peace and the grandiose Victorian age of Britain’s imperialist expansion.

Taking its name from Queen Victoria, it would also be the era of Britain’s longest-ruling sovereign, stretching from 1837 until her death in January 1901, with the country transformed from a predominantly agricultural society into the world’s first industrial superpower.

Queen Victoria (1819-1901) was the first English monarch to see her name given to the period of her reign whilst still living. The Victorian Age was characterised by rapid change and developments in nearly every sphere – from advances in medical, scientific and technological knowledge to changes in population growth and location. Over time, this rapid transformation deeply affected the country’s mood: an age that began with a confidence and optimism leading to economic boom and prosperity eventually gave way to uncertainty and doubt regarding Britain’s place in the world. Today we associate the nineteenth century with the Protestant work ethic, family values, religious observation and institutional faith.

For the most part, nineteenth century families were large and patriarchal. They encouraged hard work, respectability, social deference and religious conformity. While this view of nineteenth century life was valid, it was frequently challenged by contemporaries. For women, increasing educational and employment opportunities gave many a role outside the family.

Politics were important to the Victorians; they believed in the perfection of their evolved representative government, and in exporting it throughout the British Empire. This age saw the birth and spread of political movements, most notably socialism, liberalism and organised feminism. British Victorians were excited by geographical exploration, by the opening up of Africa and Asia to the West, yet were troubled by the intractable Irish situation and humiliated by the failures of the Boer War. At sea, British supremacy remained largely unchallenged throughout the century.

During the Victorian heyday, work and play expanded dramatically. The national railway network stimulated travel and leisure opportunities for all, so that by the 1870s, visits to seaside resorts, race meetings and football matches could be enjoyed by many of this now largely urban society. Increasing literacy stimulated growth in popular journalism and the ascendancy of the novel as the most powerful popular icon.

The progress of scientific thought led to significant changes in medicine during the nineteenth century, with increased specialisation and developments in surgery and hospital building. There were notable medical breakthroughs in anaesthetics and in antiseptics, pioneered by Joseph Lister (1827-1912). The public’s faith in institutions was evident not only in the growth of hospitals but was also seen in the erection of specialised workhouses and asylums for the most vulnerable members of society.

This intricately crafted set of chess pieces has been cast from metal and stone crushed resin with a beautiful copper and silver metallic finish.

From the vast universe of Marvel comics comes your favorite defenders of good and evil, standing in

This 32 Piece Garden Patio Chess Set is suitable for Indoor or Outdoor use. King Height is 300mm wi