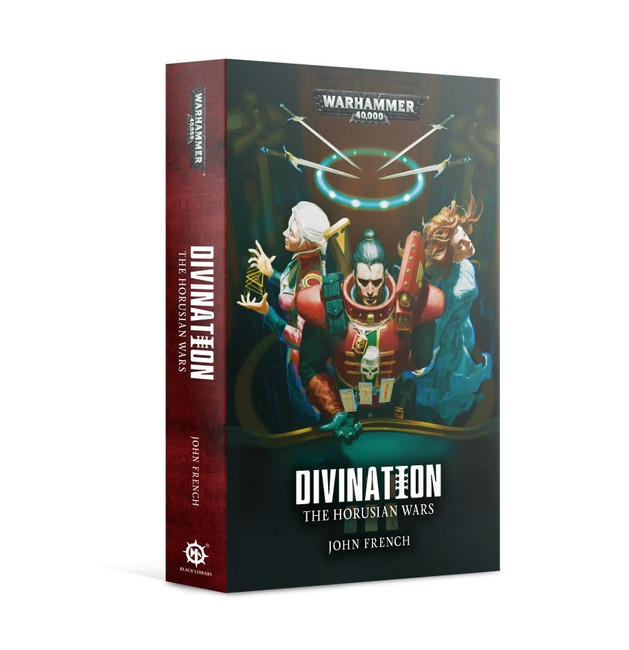 Inquisitor Covenant stands against the plans of the sinister ‘Triumvirate’… but he does not stand alone. In the anthology are tales of the allies – rogues, agents, psykers and killers – who aid him in his battle against the darkness.

READ IT BECAUSE
Every one of the companions of Inquisitor Covenant has their own story to tell, their own battles to fight and their own legends to forge – and in this anthology, you'll discover many of these tales.

DESCRIPTION
Myriad are the cohorts of the Inquisitor Covenant. As he struggles to unpick the plans of the mysterious and deadly 'Triumvirate', he must use every weapon in his arsenal and every resource at his disposal. These are the men and women who follow his iron example, his closest agents, psykers and killers. Every tool is necessary in the war against Chaos, and herein are eleven tales of such gifted, devout and sometimes terrifying individuals. Heed their stories, their origins, their bleakest moments and their greatest triumphs. What destiny has in store in the end none can say for sure, all we can do is turn the card and see what fate decrees...

The Blessing of Saints