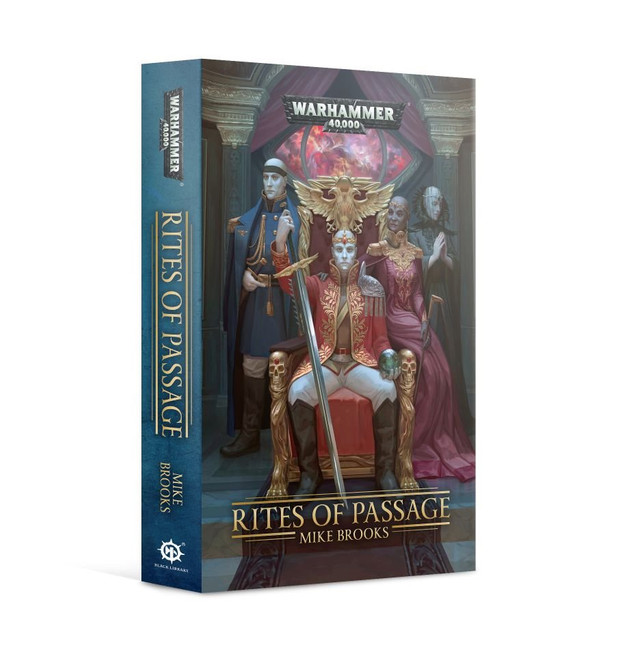 Six years. Not so long in the lifespan of a drow. And yet—in counting the months, the weeks, the

A Warhammer 40,000 novel The death of Lord Azariel, head of the Navigator House Brobantis, draws hi

A Space Marine Heroes novella The Word Bearers have come to corrupt the shrine world of Luminata, a