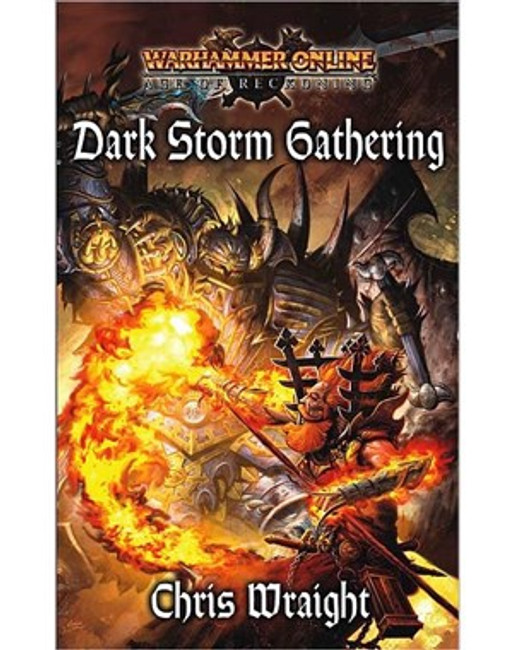 or make 4 interest-free payments of $4.50 NZD fortnightly with

In a war-torn land, human and elf adventurers are forced for form an uneasy alliance with the armies of the Empire to repel the forces of Chaos.

The grim march of Tchar'zanek is underway. Across the Empire of Man, the toll from plague and mutation continues to grow, and hope begins to fade. Only the intervention of the high elves offers respite, but they are beset by foes of their own, the murderous dark elves. When the prospect of treachery behind Imperial lines looms, four heroes must work together to uncover the corruption before all is lost.

For ten thousand years Cadia has stood firm against the horrors spewed forth by the Eye of Terror. T

Rise of the Primarch is the third book in the Gathering Storm series. This 136-page hardback introdu