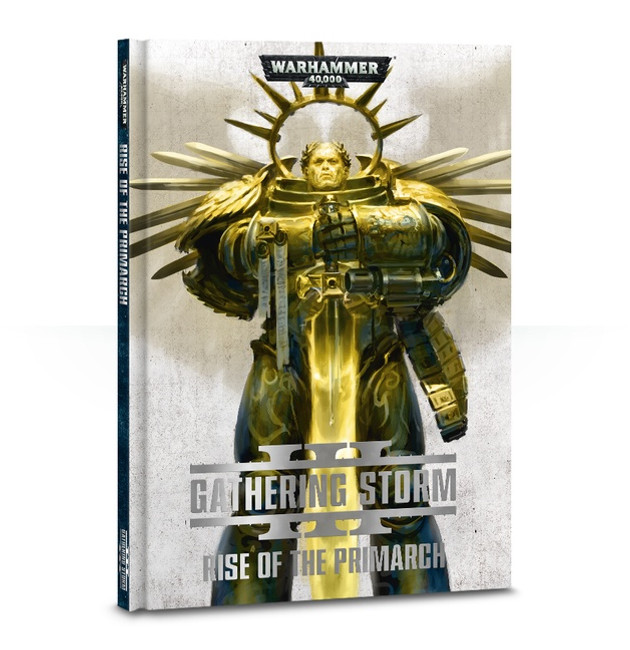 Rise of the Primarch is packed with new rules content for Warhammer 40,000:

For ten thousand years Cadia has stood firm against the horrors spewed forth by the Eye of Terror. T

Very matt acrylic water based varnish. Give one or two thin layers. Shake well before use

Ardcoat is a gloss varnish that has several uses. For example, a thin layer of 'Ardcoat looks great

Many weapons in both the Warhammer and Warhammer 40,000 games make use of templates to indicate the