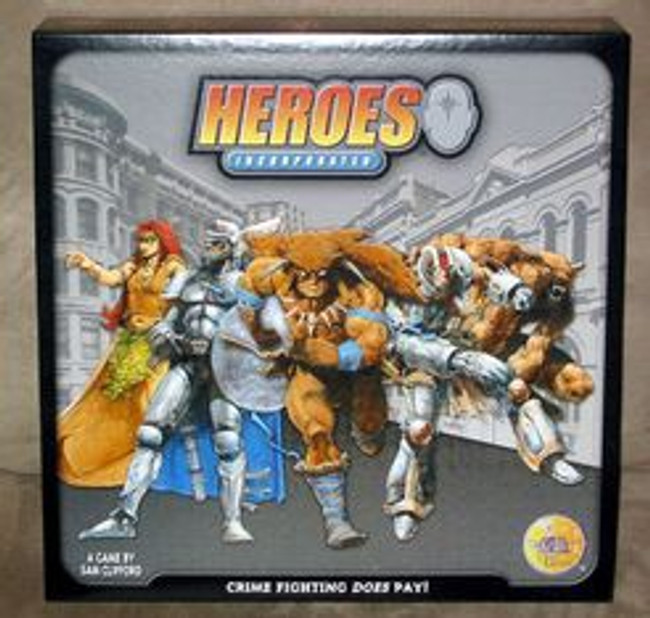 or make 4 interest-free payments of $20.00 NZD fortnightly with

Heroes Incorporated introduces players to the next generation of crime fighters. 2 to 4 players each lead two super-powered heroes against a legion of bad guys. The goal is not only to stop the villains, but also to become more popular than any of the other super teams in the city. Each team competes for the same goal: to become the only officially elected and funded Defenders of Megapolis!

WAR IS MADE OF HEROES... It is summer, 1944. The sun shines on Normandie hedgerows. Gentle wind, fie

Explore a wealth of peril and personalities for the world’s greatest roleplaying game.

BL2687 Heroes of the Empire PB

A Warhammer Chronicles omnibus The Empire of Sigmar is under constant threat, and only its great arm