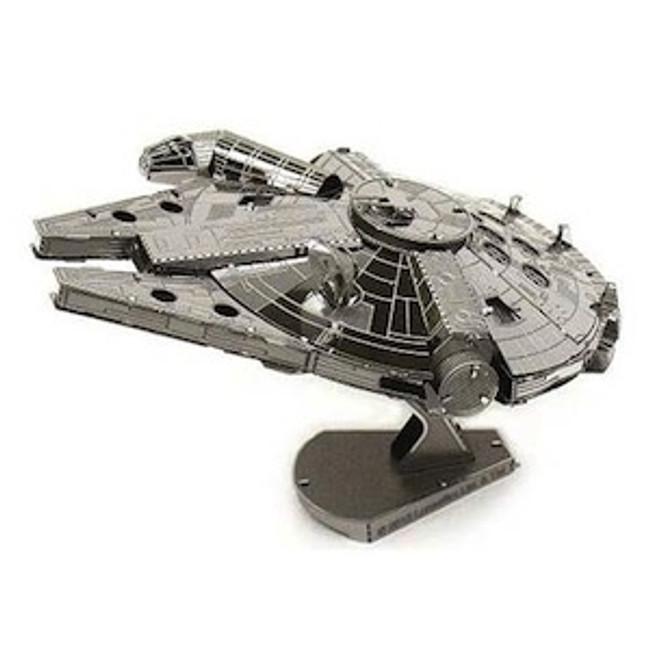 A legendary starship despite its humble origins and deceptively dilapidated exterior, the Millennium Falcon has factored into some of the Rebel Alliance’s greatest victories over the Empire.

Before Han Solo won it in a game of chance, it was owned by Lando Calrissian. Solo and first mate Chewbacca flew the Millennium Falcon into cinematic history.

While not as imposing as its larger AT-AT walker cousin, the AT-ST nonetheless served as a significa

Product Description Lost in the sweeping dunes of an expansive desert! Your band, separated from its

Assault Intercessors are amongst the most widespread close-support units in a Chapter's arsenal. Fir

The most popular brushes in a pack of its own! These brushes are the best value Wargaming brushes in