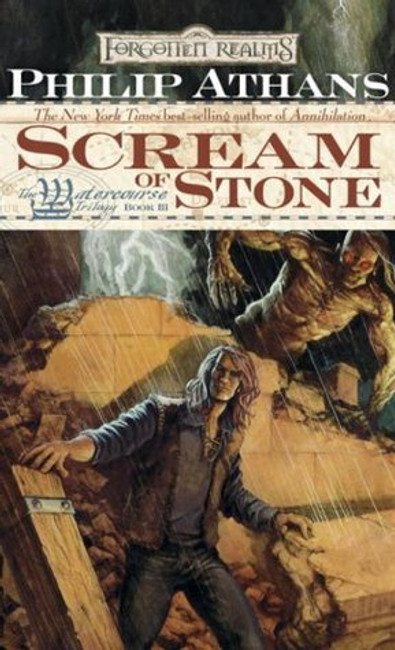 The finale of the acclaimed Watercourse Trilogy from The New York Times best-selling author Philip Athans!

When the true mission of the Thayan Enclave is revealed, the richest man in Innarlith decides he wants to be the most powerful too, a once promising young man is transformed into a twisted undead assassin, and a quiet genius finally makes his stand, the explosive fury of decades of boiling rage explodes from the heart of a city at war with itself.

Return to the beginnings of the Forgotten Realms with it's creator!Florin and his friends have final

The stunning conclusion to the Twilight War! One of the Forgotten Realms world's most compelling vil

The Dark Knight Must Choose: Justice or VengeanceWatchman by day, vigilante by night, Shadowbane's w

Violence and Magic in the Streets of Waterdeep! Icelin thought she had escaped the horrors of her pa

In the hands of an elf high-mage, the fabled mythals are Faerun's most potent sources of magical pow