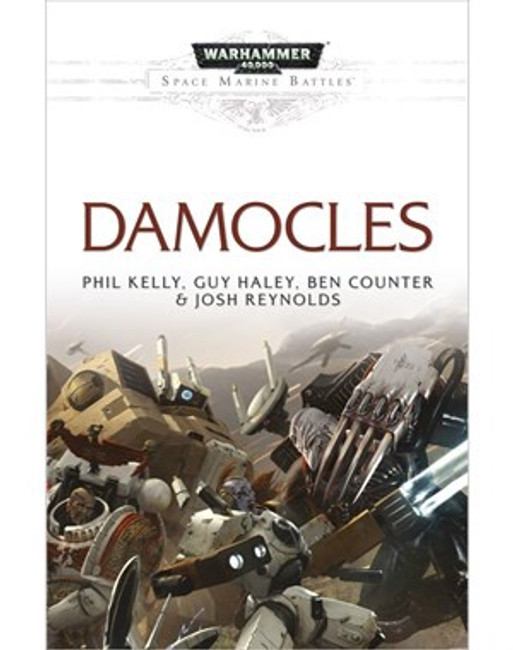 As the world of Agrellan falls under attack, the White Scars and Raven Guard rush to its defence, but with Commander Shadowsun leading the alien forces, the Space Marines and their allies are hard pressed.

READ IT BECAUSE
Gathered within this anthology are four action-packed novellas focusing on the cataclysmic campaign in the Damocles Gulf. Each tale sheds light on a different aspect of the war and those involved. Towering war machines duke it out on the battlefield, Space Marine and tau philosophies come under question as they clash with ally and enemy alike and hunters become the hunted as both sides try to outwit one another. You even get an insider view of how the Tau Empire treats its human collaborators and uses them as weapons.

Gildar Rift, The In the depths of space, the Silver Skulls take on the might of Huron Blackheart an

SMB: The Eye of Ezekiel HC

The Eye of Ezekiel A Dark Angels novel When the world of Honoria is overrun by orks, Grand Master L