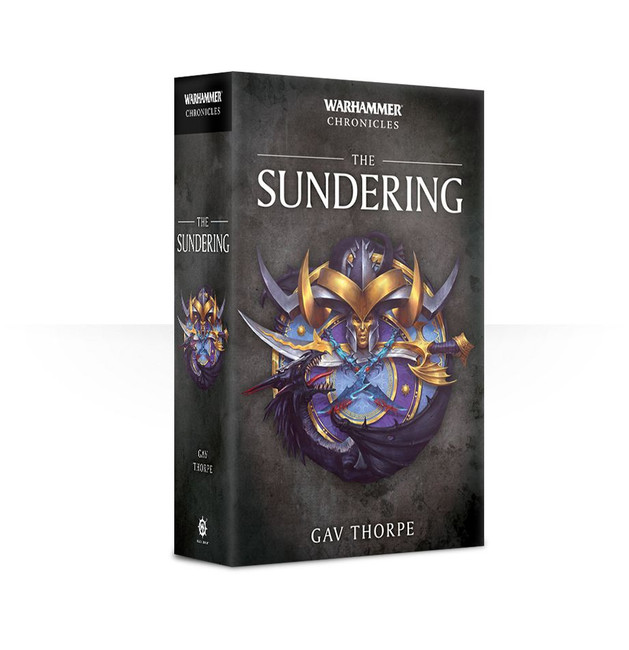 When treachery strikes, the elven kingdom of Ulthuan is plunged into a bitter civil war that will change the destiny of the elf race – and the entire Warhammer World – forever.

READ IT BECAUSE
The full story of the war that divided a race and changed the Warhammer World forever... through the eyes of those at the heart of the conflict. Gav Thorpe's classic trilogy returns, including the first ever look through the eyes of the Witch King Malekith before he turned evil. It's like Horus Rising for Warhammer...

THE STORY
Malekith, betrayer and usurper, architect of the great war that will forever divide the race of elves. Alith Anar, wrathful avenger whose spirit will forever haunt the traitorous druchii. Caledor, reluctant leader, the one elf who can hold back the darkness and restore peace to Ulthuan. Witch King, Shadow King and Phoenix King. Their deeds are legend. This is their story.

This mighty omnibus collects together the full account of the war that divided a race and changed the Warhammer World forever.

Expand your dice pool with this dice accessory pack for Warhammer Fantasy Roleplay.  This pack

The Squat clans of Necromunda have mined, traded, and survived on this dangerous planet for 10,000 y