Brothers of the Snake HC 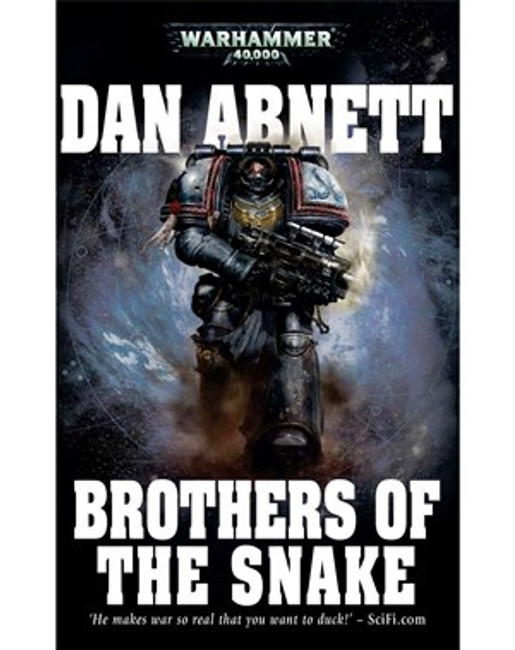 Brothers of the Snake HC

Brothers of the Snake

The war-torn far-future is laid bare as Brothers of the Snake follows the exploits of the Iron Snakes Space Marines as they battle against the enemies of mankind.

READ IT BECAUSE
Dan Abnett brings his unique sense of the Warhammer 40,000 universe to Space Marines, crafting a series of encounters between the mythic heroes of the Iron Snakes and their foes that will leave you breathless and begging for more.

Rebirth A Salamanders novelThe Salamanders Sixth Company set out for Heletine, where they face the

HH: Brotherhood of the Storm A5 HC

Novels Brotherhood of the Storm A Horus Heresy novellaAfter the Triumph at Ullanor, Jaghatai Khan l