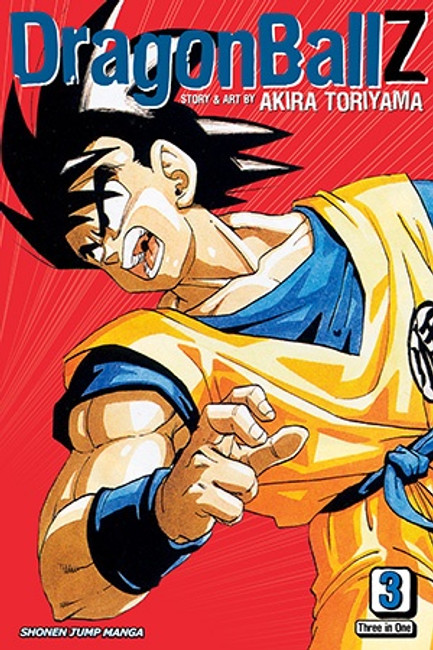 After an epic battle with the heartless Saiyan warrior Vegeta, Son Goku and his friends saved Earth from destruction. But the cost was high--four heroes died. While Goku recovers in the hospital, Kuririn, Bulma and Son Gohan cross the universe to the planet Namek to hunt down Dragon Balls and revive their friends. But they learn quickly that they aren't alone.

Namek is under attack by Freeza, the most powerful being in the universe. Freeza and his goons will stop at nothing to get their hands on the Dragon Balls. As if that wasn't bad enough, Vegeta has landed on Namek too. When Goku hears that his friends face incredible danger, he races to their rescue. But will he make it in time? And how could he possibly stand up to the terrible power of Freeza?