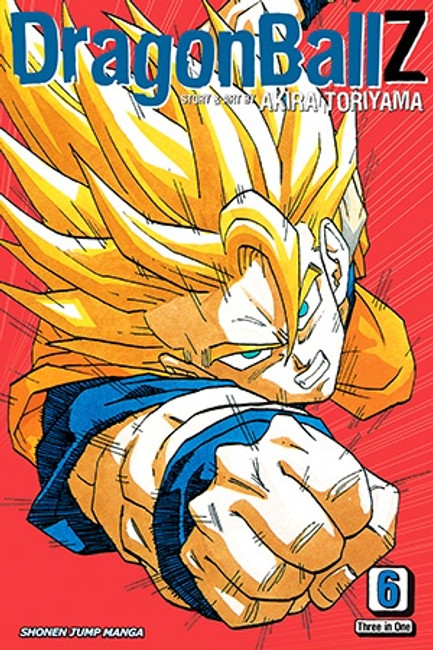 Earth faces its deadliest threat ever! Cell is a biologically engineered abomination constructed from the cells of the universe's most powerful beings--including Goku, Vegeta, Piccolo and even Freeza! To increase his power and achieve his Perfect Form, Cell must absorb powerful warriors and steal their energy. Now that Cell is only one android away from invincibility, he's about to issue a horrific ultimatum to the citizens of Earth: produce one warrior who can stand up to Cell in one-on-one combat, or he will destroy every living thing on Earth!

Son Goku knows that he doesn't stand a chance against a being so powerful...yet. But when he and his buddies train in the Room of Spirit and Time, there's no telling what boundaries of power and skill they'll surpass! But if they want to stop Cell, they're all going to have to work together and give it everything they've got! And when they return to Earth ready to beat Cell at his own game or die trying, a surprising champion emerges.

A Collection of Volumes 7 - 9!After an epic battle with the heartless Saiyan warrior Vegeta, Son Gok