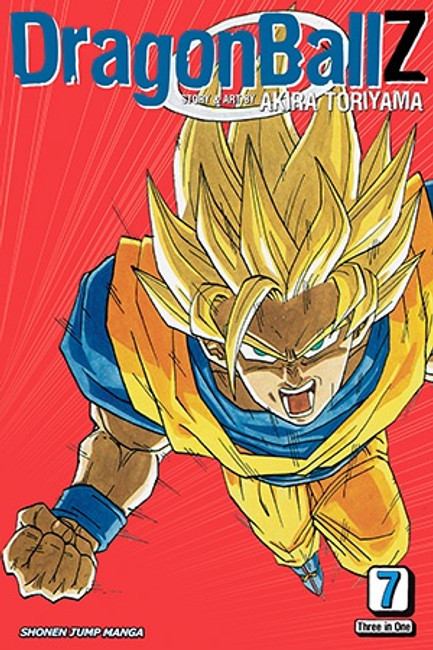 In the midst of battle with the hideous bio-monster Cell, Son Gohan surpassed his father, Son Goku. Now he is the strongest warrior in the universe! With his newfound might, Gohan manages to beat Cell at his own twisted game. However, Cell does not like to lose. When he realizes he's licked, he decides to self-destruct with a horrible blast that's certain to reduce Earth to a speck of dust. Son Goku has one trick up his sleeve that will thwart Cell's desperate attempt at mass destruction. Sadly, in order to save Earth from incineration, Goku must make the ultimate sacrifice and leave the fate of the planet in the hands of Son Gohan.

Several years go by, and Gohan has made good on his promise to protect Earth from evil. But his mother still insists that he get a good education! When Gohan starts a new high school, all he wants to do is fit in. But how can he keep his Super Saiyan powers under wraps? Just as his classmates become suspicious of Gohan, he comes up with a plan to be a hero and a normal kid at the same time--a superhero disguise! Citizens of Earth, meet The Great Saiyaman!

A Collection of Volumes 7 - 9!After an epic battle with the heartless Saiyan warrior Vegeta, Son Gok

Since the terrifying incident when Tomura’s Quirk manifested, only the greatest villain of them all,